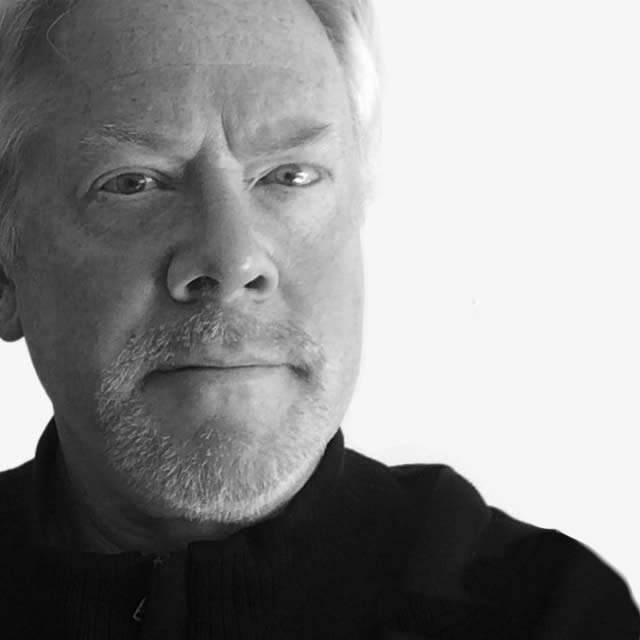 With over 35 years of experience in his professional career in Minnesota (& nationally), Curt consulted on all aspects of organizational development including start-up and turnarounds, assessments, strategic planning, plan implementation, and interim executive management (now retired). Over 145 nonprofit, intermediary, foundation and government organizations have utilized his services to accelerate change and achieve mission-related goals throughout his career.

Providing top-quality “management on call,” both for organizations in transition and for collaborative and ad hoc efforts that move communities forward, Curt is happiest when he helps stakeholders create desired innovations and reforms. He is most passionate when working within the philosophies and values of human redemption, of equal opportunity & equity, of the innate power of community and of transparent system change.

Over the years, Curt has served on numerous nonprofit & housing association boards of directors. Curt was accredited as a Certified Fund Raising Executive (CFRE) for over 20 years.

Recently transplanted from Minnesota to Palm Springs, Curt and his husband have one son and two grandchildren. A northern Wisconsin lake home is their refuge when escaping the heat. He fills his days with putzing, baking a mean sourdough loaf of bread, hiking, and reading. 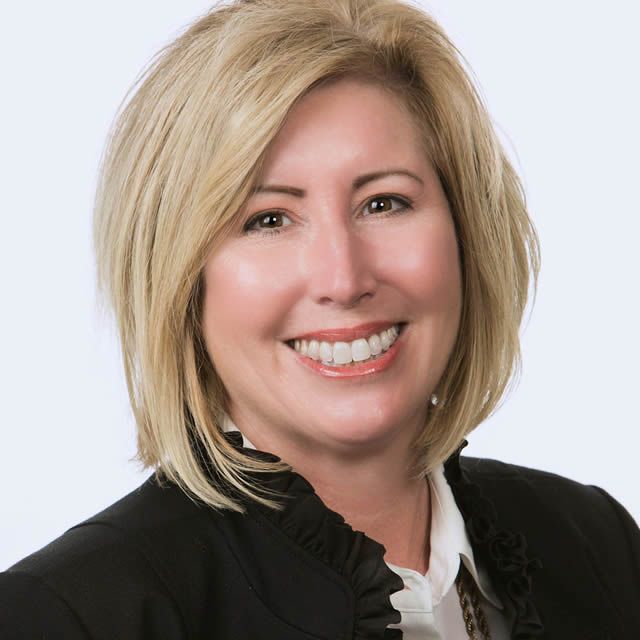 Lori Boucher has over 30 years of experience in the financial industry. Beginning her career in Fremont, Ca. as a bank teller, Lori broadened her experience by serving clients as a licensed personal banker, operational manager, assistant manager and 15 years of exposure as a branch manager. She currently serves as Branch Managing Director in the La Quinta branch of Bank of Southern California.

Lori loves serving and assisting her customers. Throughout the years, she developed a successful career and extended relationships through her passion to serve, always focusing on finding solutions to her customer’s needs with the highest integrity.

Lori lives with her husband Jim in La Quinta, CA for the past 9 years. She has two children who reside in Northern California, and loves to travel, bicycle ride, kayak and spend time outdoors.

Esfandiar “Essie” Nasr, M.D. grew up in Palm Springs, attending local PSUSD public schools. After high school, Dr. Nasr left the Coachella Valley for higher education and lived in various cities and states across the country and abroad, returning home to the valley to practice medicine in 2007 at Kaiser Permanente. Dr. Nasar is married with three children, and resides in Palm Springs. 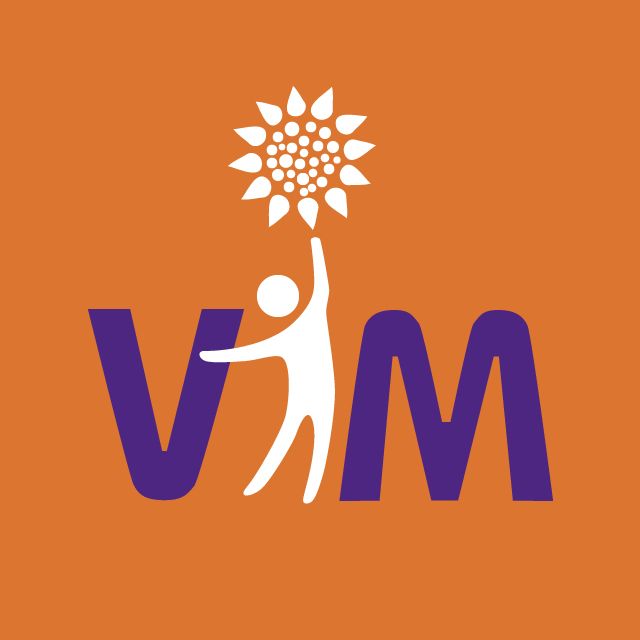 Barbara Limardo is a graduate of California Baptist University’s Masters in Business Administration program, where she is also focusing on attaining her Doctoral Degree in Business. Barbara works at Desert Orthopedic Center in Rancho Mirage, California, as the Director of Finance, where she has been promoted through several positions. She has worked in healthcare for over 20 years in various roles and has experience in healthcare accounting. She began working in medicine as a coder and medical biller.

Barbara is a native of Bronx, New York. Barbara moved to the Coachella Valley in 1999, where she discovered her love of hiking and the desert landscape. She also enjoys indoor gardening and Crossfit. Barbara has a wonderful daughter and miniature poodle named Jagger. CVVIM is Barbara’s first opportunity to participate and serve the community that she now calls home. 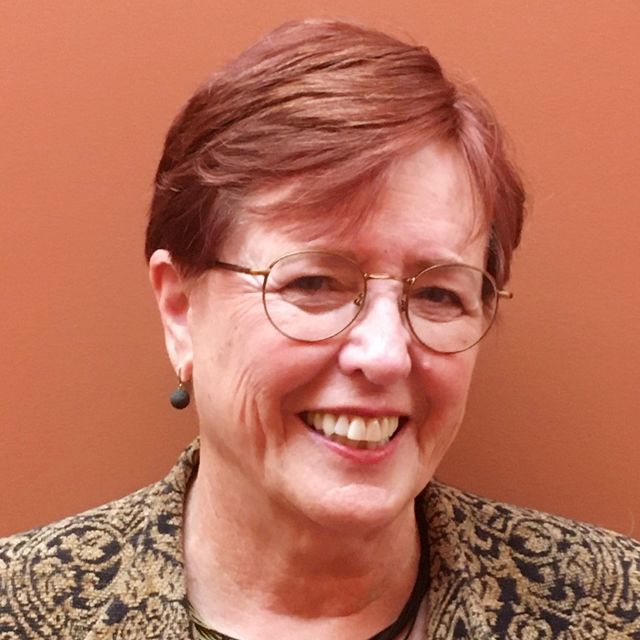 Since 2017, Charlene has volunteered at CVVIM to lend her knowledge and expertise on human resource matters, working closely with the Executive Director, and more recently, the staff. Perhaps her biggest volunteer challenge yet was reviewing our Employee Handbook to make sure it was current with our own policies, but also, and more importantly, that is was current with State and Federal Labor Law. Charlene also completed a benefits review of local, nonprofit organizations, similar in size and budget to CVVIM, to assist our Executive Director and Board of Directors to ensure our employment benefits were competitive with other organizations. Most recently, she has begun offering regular training on a variety of topics to our employees.

Charlene continues to serve in administrative capacities, working closely with our Executive Director and Board of Directors. 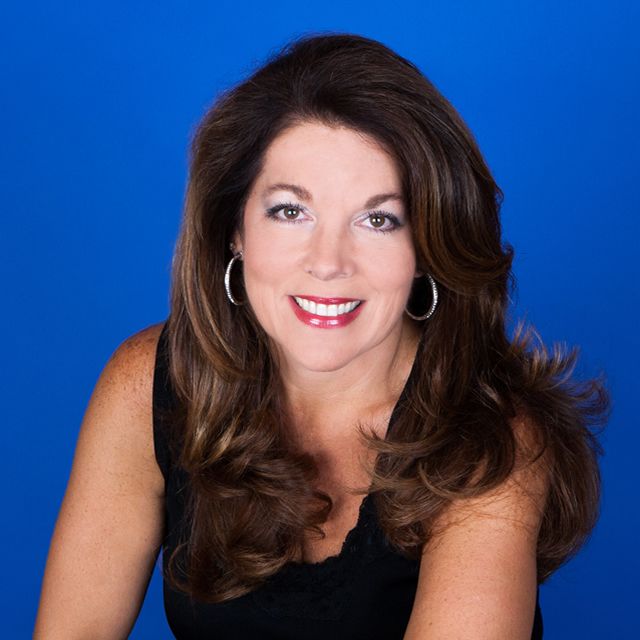 Linda is also Mayor for the City of La Quinta and has served as Mayor since 2014. Prior to that, she served on La Quinta’s City Council beginning in 2009.

Linda received a Bachelor’s Degree in Communications/Public Relations from California State University, Fullerton. She holds two Master’s Degrees: one in Health Administration and the other in Gerontology, both obtained from the University of La Verne, California.

Her role with the Desert Care Network and Mayor provides for extensive networking across a large spectrum of agencies, organizations and community groups – all of which have a common goal of ensuring access to care, healthy eating, and active living.

Quality of life is a key driver in how Linda measures success in her hospital outreach and her civic duty.

Linda and her husband, Tim, have been married for 23 years. 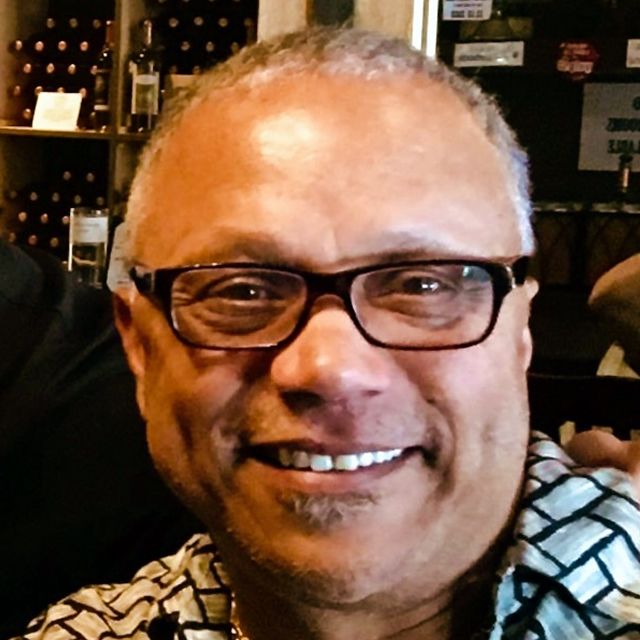 Dr. Ernest “Cliff” Wynne is Board certified with the American Board of Obstetrics and Gynecology and has been a general medical provider at the clinic since 2016. Dr. Wynne graduated from Jefferson Medical College (Philadelphia, PA) and completed an OB-GYN residency from the University of Michigan (University Hospital) in Ann Arbor Michigan. Dr. Wynne has more than 20 years of managerial experience in a large group practice setting.

In his role as Medical Director, Dr. Wynne is also the Chair, Clinical Care Committee. 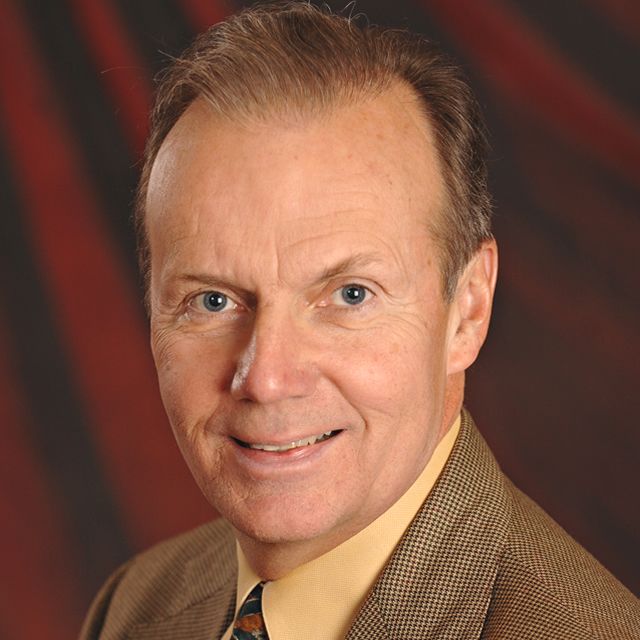 Joseph E. Scherger, M.D., M.P.H., is a family physician with Primary Care 365 at the Eisenhower Health Center in La Quinta, CA, and core faculty with the Eisenhower Health Family Medicine Residency Program. He is a Clinical Professor of Family Medicine at the Keck School of Medicine at the University of Southern California (USC). Dr. Scherger is a leader in transforming office practice and has special interests in nutrition and using lifestyle change to reverse disease. He is the author of two books, 40 Years in Family Medicine (2014) and Lean and Fit: A Doctor’s Journey to Healthy Nutrition and Greater Wellness (Third Edition, 2019). Dr. Scherger is a Senior Fellow with the Estes Park Institute.

Originally from Delphos, Ohio, Dr. Scherger is a graduate from the University of Dayton in 1971 and the UCLA School of Medicine in 1975. He completed a Family Medicine Residency and a Masters in Public Health at the University of Washington in 1978, and served in the National Health Service Corps in Dixon, California, as a migrant health physician, from 1978 – 80. From 1981-92, Dr. Scherger divided his time between private practice in Dixon and teaching medical students and residents at UC Davis. From 1988-91, he was a Fellow in the Kellogg National Fellowship Program, focusing on health care reform and quality of life. From 1992-1996, he was Vice President for Family Practice and Primary Care Education at Sharp HealthCare in San Diego, and was the Chair of the Department of Family Medicine and the Associate Dean for Primary Care at the University of California Irvine from from 1992 – 96. From 2001-2003, Dr. Scherger served as founding dean of the Florida State University College of Medicine.

Dr. Scherger was recognized as a “Top Doc” in San Diego for 6 consecutive years (2004 – 2009), and was voted the Outstanding Clinical Instructor at the University of California, Davis School of Medicine (1984, 1989 and 1990). In 1992 he was Family Physician of the Year by the American Academy of Family Physicians and the California Academy of Physicians, and also elected to the National Academy of Medicine (Institute of Medicine) of the National Academy of Sciences in. In 1994, he received the Thomas W. Johnson Award for Family Practice Education from the American Academy of Family Physicians. In 2000, he was selected by the UC Irvine medical students for the AAMC Humanism in Medicine Award. He received the Lynn and Joan Carmichael Recognition Award from the Society of Teachers of Family Medicine in 2012. In 2016 Dr. Scherger received the Desert Health Integrative Practitioner Wellness Award. He was the 2017 President of the Riverside County Medical Association.

Dr. Scherger served on the Institute of Medicine Committee on the Quality of Health Care in America from 1998-2001, and he served on the Board of Directors of the American Academy of Family Physicians and the American Board of Family Medicine. He currently serves on the editorial board of Medical Economics and was the first Medical Editor of Family Practice Management. He has authored more than 500 medical publications and has given over 1000 invited presentations.

Dr. Scherger has been a medical provider at CVVIM since 2012. In addition to his Director role on the Board of Directors, Dr. Scherger will serve on the Clinical Care Committee. 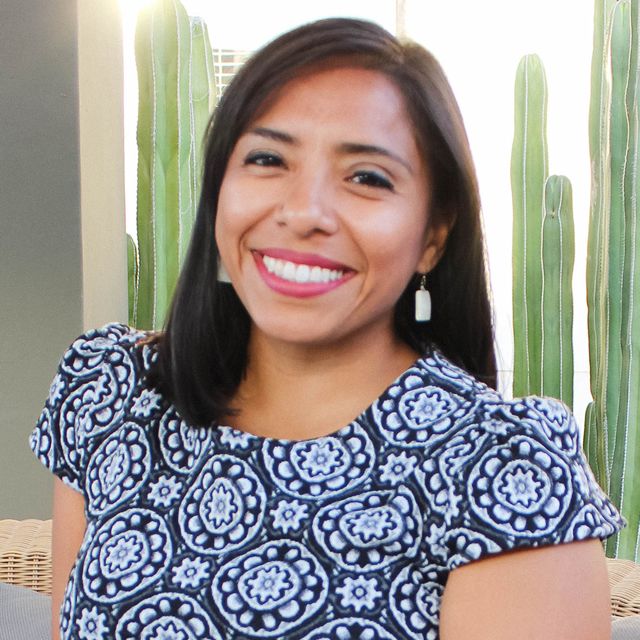 Naomi Soto-Steidle is a health policy professional with 14+ years of public and private sector experience. She has a passion for strategic communications and efficient problem solving. Currently, she serves as Principal at Umbrex, the first global community connecting top-tier independent management consultants with another. Ninety-five percent of members are alums of McKinsey, Bain, Boston Consulting group, or Booz. As Principal, Naomi helps companies of all sizes achieve their objectives by connecting them with the right individual or team of independent consultants.

In the Inland Empire, Naomi has worked to close health inequity gaps in a variety of ways. For over five years, she led the local implementation of HealthCorps in the Coachella Valley. HealthCorps is national organization founded by Dr. Oz to combat the childhood obesity epidemic. Naomi worked directly with students, teachers, staff, and administrators in 13 schools to transform their health education delivery models. Many best practices piloted and standardized in the Coachella Valley have since been replicated in other HealthCorps schools throughout the US.

Additionally, Naomi has collaborated with other healthcare stakeholders in the region. In 2017, she helped facilitate the county’s five-year health improvement plan and helped develop the plan’s evaluation metrics as a Health Policy Fellow with Partners for Better Health. Naomi also led the first campaign for the Affordable Care Act campaign in the Coachella Valley, leading to 17,000 individuals enrolling in health insurance.

Naomi passionately engages in research and policy opportunities that improve and advance healthcare access, reproductive justice, and gender equality issues. She is a cohost and producer of a weekly podcast about the Sunday morning political shows. You can find out more at www.polilogue.com

Coachella Valley Volunteers in Medicine is important because it operates the only FREE Health Center in the area that serves workers, who for whatever reason, cannot get medical care anywhere else. Our patients are all Valley residents seeking primary care who have no insurance. CVVIM receives NO government patient reimbursements of any kind. It is fully funded through gifts, grants, donations and volunteer effort.